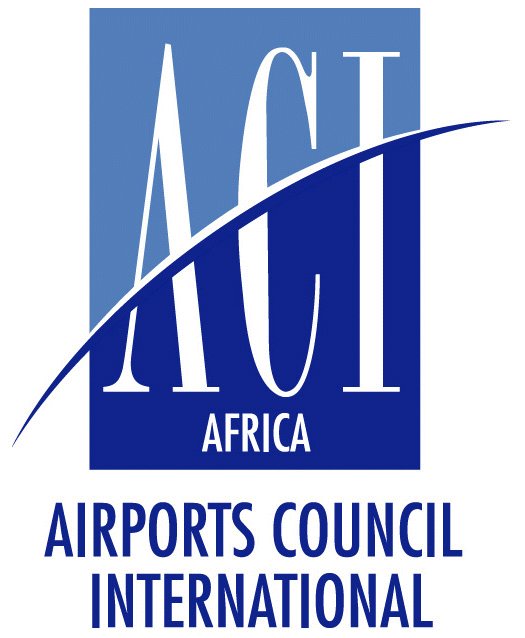 ACI Africa was established as a region of ACI in 1991, in conformity with ACI by-laws. ACI Africa's vision is to be the leading regional association of the aviation industry in Africa.

ACI Africa's mission is to act as an economic catalyst on the African continent while providing effective and quality airport services appreciated by the members of the African community and aviation, contributing to sustainable safe and secure development of air transport in Africa, as well as the growth and success of its members.