Puerto Rico is an unincorporated territory of the United States, located in the north-eastern Caribbean, east of the Dominican Republic. The island is only 100 miles long by 35 miles wide, making it the smallest island of the Greater Antilles. Puerto Rico is mostly mountainous, though boasts long white sandy beaches, rain forests, deserts, caves oceans and rivers, highlighting its astonishing variety.

Located just above the Equator, between the Atlantic Ocean and the Caribbean Sea, Puerto Rico is part of the Greater Antilles right at the heart of the Western Hemisphere. This strategic and uniquely centralised location makes it the perfect connection between north and south and continues to benefit from having the ‘best of both worlds’. Combining breathtaking natural beauty with a solid modern infrastructure Puerto Rico is a world-class tourist and business destination attracting many industries which have established operations there. 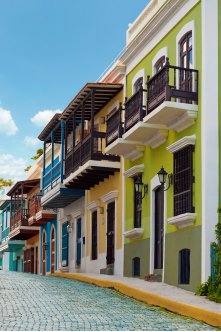 Puerto Rico is a major hub of Caribbean commerce, finance, tourism, and communications. San Juan is one of the world's busiest cruise-ship ports, and Puerto Rico's standard of living continues to be among the highest in the Western Hemisphere. Both Spanish and English are the official languages of Puerto Rico, although Spanish is the most dominant language. Fewer than 20 percent of Puerto Ricans speak English fluently, and many traffic signs are written exclusively in Spanish.

The capital, San Juan is a metropolitan city and is the most populous municipality in Puerto Rico, with a population of two million. Founded in 1508, it is the country’s main port of entry and is the oldest city under U.S jurisdiction. However, the island was also where Christopher Columbus landed on his second voyage of discovery in 1492, when he named it San Juan Bautista in honour of Saint John the Baptist. 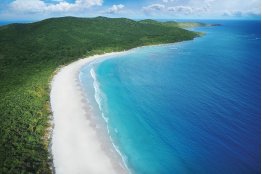 Down on the West coast is Porta del Sol which is made up of 17 small towns and is home to the islands only zoo. Rincón, which is situated in the west, is famous for surfers and breathtaking beachfront sunsets. Puerto Rico’s southern region is also known as Porta Caribe, or ‘Gateway to the Caribbean’, and retains its own customs and traditions. This area is renowned for its coffee, as Puerto Rico’s mountains have ideal conditions for coffee production. It is also home to the sugarcane fields that gave birth to Puerto Rico’s famous rum production. 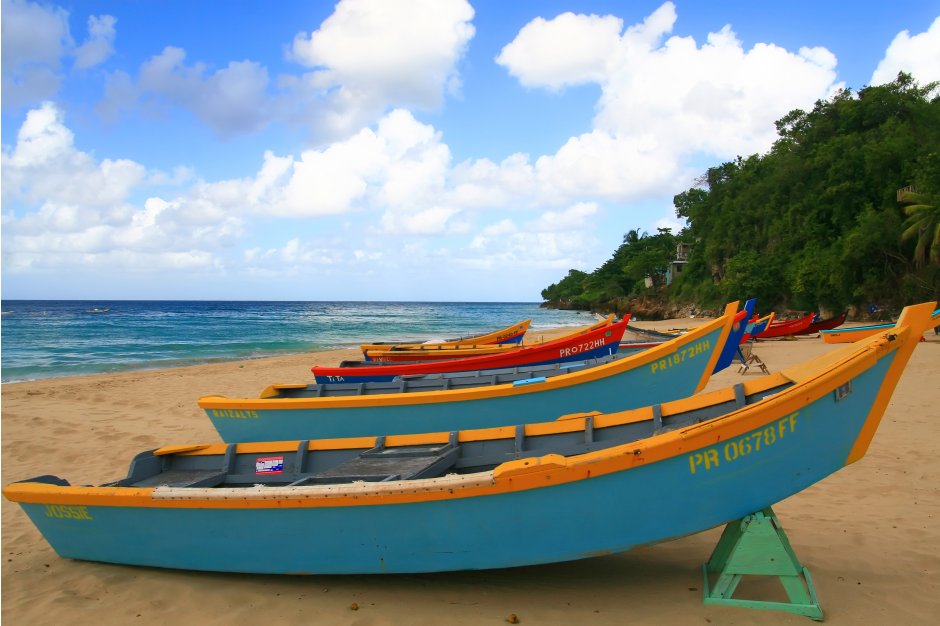 The waters in the east of Puerto Rico are rife with marine life, making them popular destinations for sailing, snorkelling and diving excursions. Each corner of Puerto Rico offers something diverse, making it the perfect destination for everyone. A commonwealth of the United States of America, a political relationship which dates back over 60 years, Puerto Rico offers US citizens the advantage of being able to travel to the destination without the need of a passport.